The AI dancer was created during the LAbO 2021 summer school as part of the "Cyber Sensuality" project. After training AI (Artificial Intelligence) on different gendered bodies and private intuitive acts, it eventually responded with its own forms of virtual sensuality through gesture, movement and sound. Out of this training emerged a gender-fluid avatar.

To train the AI we recorded a number of performances with dancers. Using pose detection we tracked the movements of the dancers. We then used pix2pix to train the AI in understanding the correlation between the body and its pose.

Through the process of training we can see the results improve:

After training we fed the AI dancer with poses from a dancer it had never seen. This resulted in mesmerizing, sometimes bizarre movements, that switched seamlessly between bodies and genders.

Next to bodies we also trained the AI on faces:

Cyber Sensuality was a project created and presented during the ChampdAction LAbO 2021 summer school at deSingel, Antwerp. 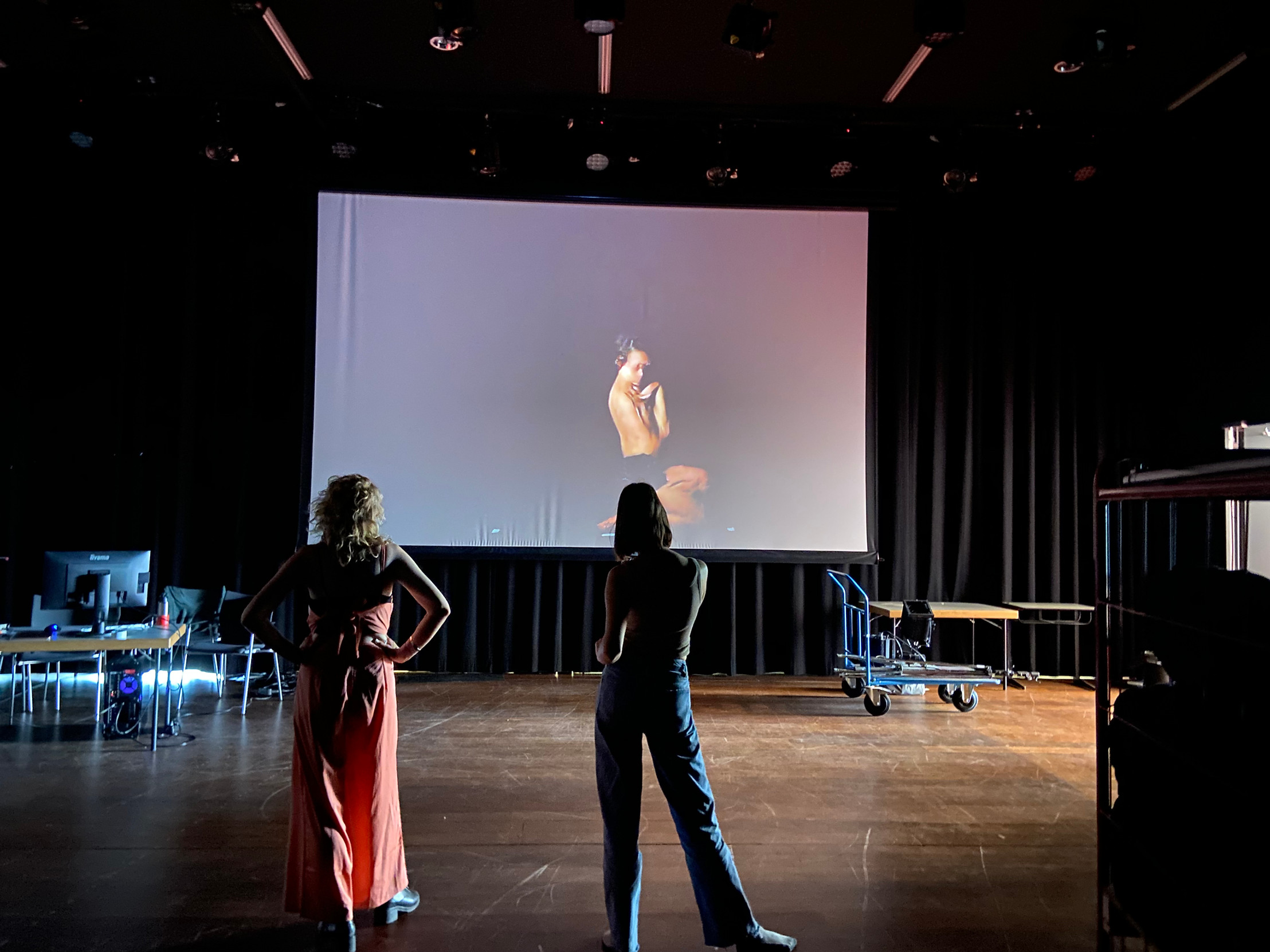 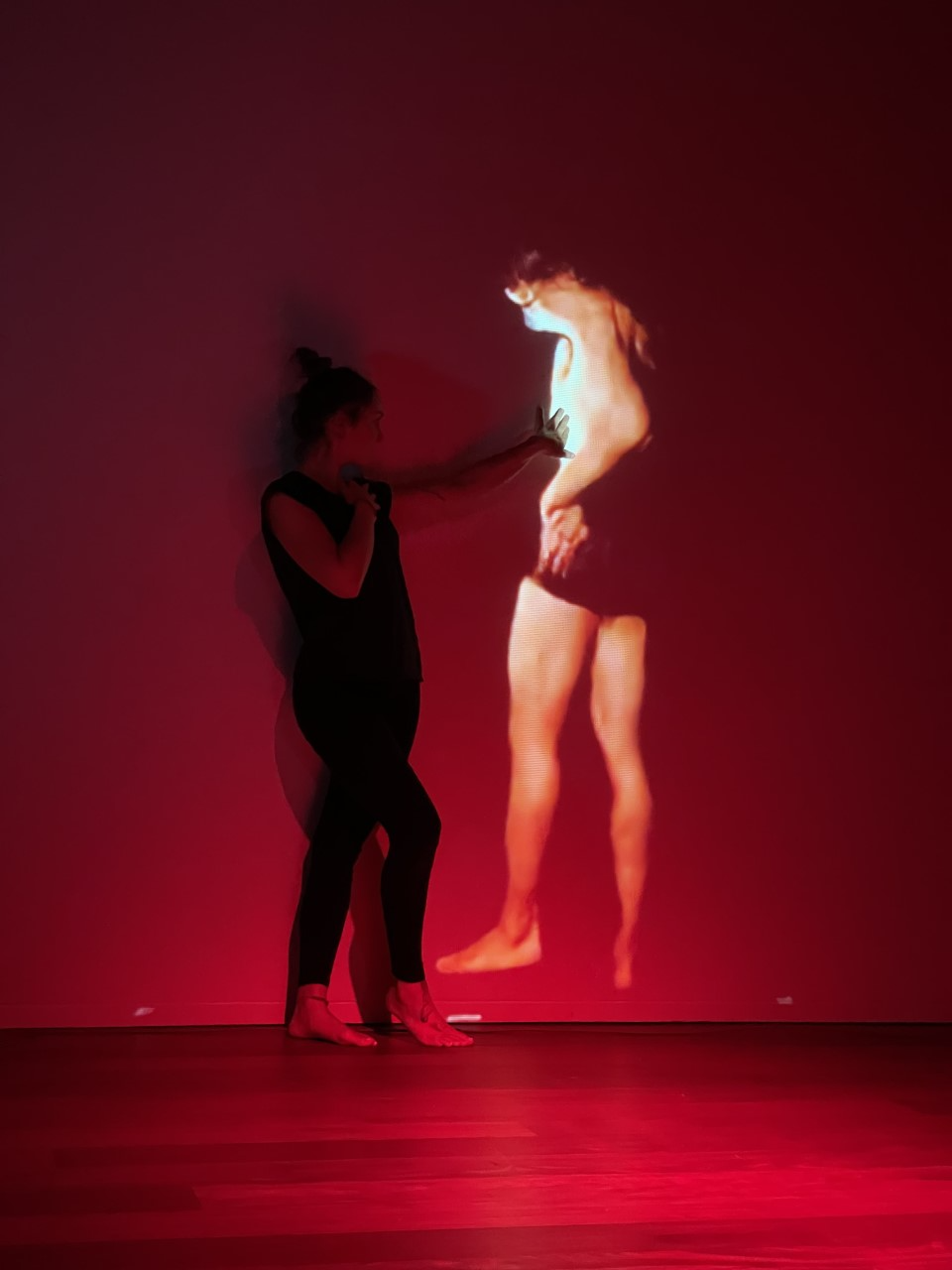